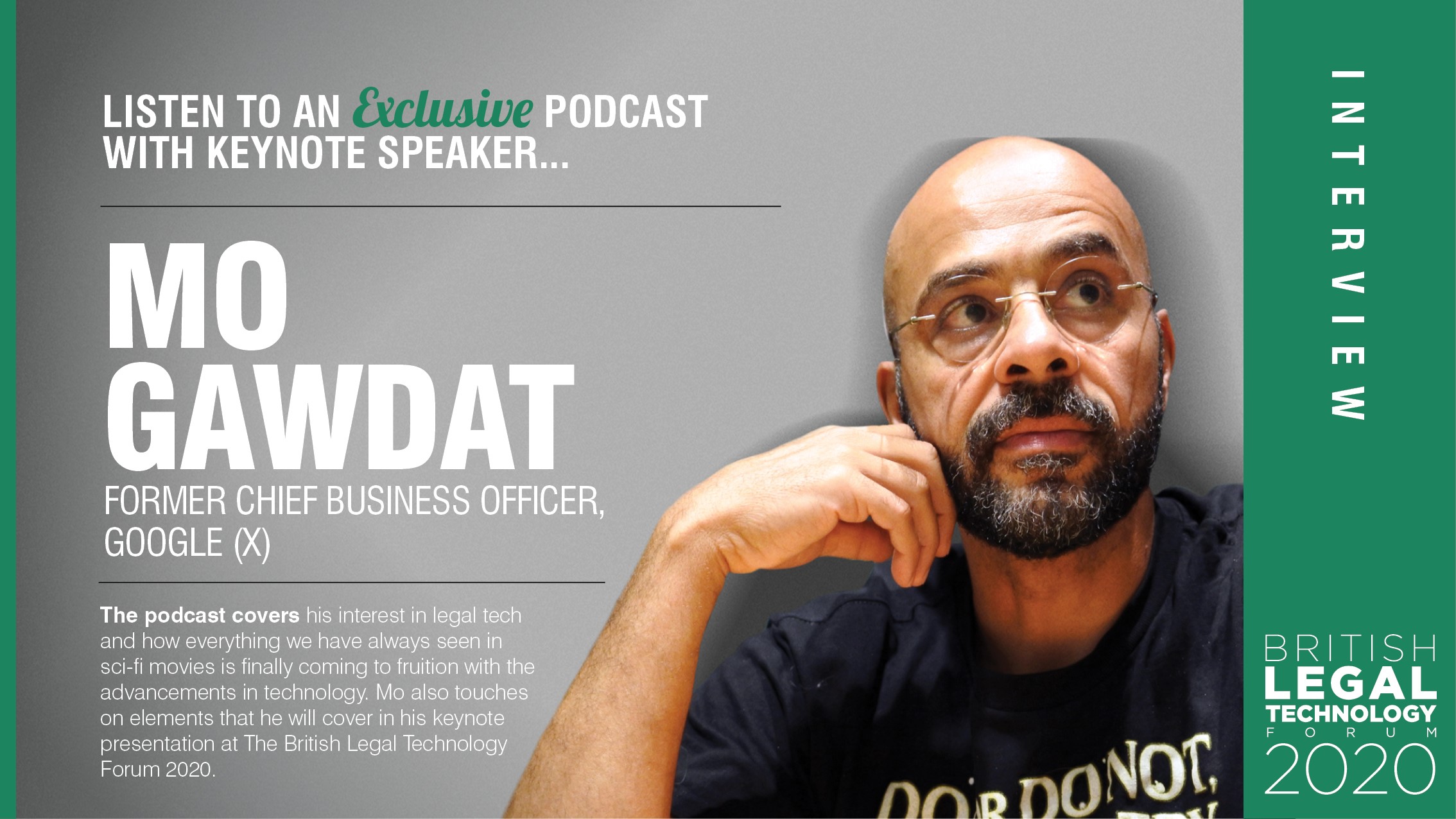 In an exclusive interview ahead of his key Keynote presentation, Mo discusses:

Mo Gawdat is the former Chief Business Officer for Google [X], a serial entrepreneur,  author of Solve for Happy, and founder of One Billion Happy.

Mo has an impressive combined career of 27 years, starting at IBM Egypt as a Systems Engineer before moving to a sales role in the government sector. Venturing in to the UAE, Mo joined NCR Abu Dhabi to cover the non-finance sector. He then became acquainted with the consumer goods industry as Regional Manager of BAT. At Microsoft he assumed various roles over a span of seven and a half years, in his last role at Microsoft he headed the Communications Sector across Emerging Markets worldwide.

Mo joined Google in 2007 to kick-start its business in Emerging Markets. He is fascinated by the role that technology plays in empowering people in emerging communities and has dedicated years of his career towards that passion. Over a period of 6 years, Mo started close to half of Google’s operations worldwide.

In 2013 he moved to Google’s infamous innovation arm, Google [X] where he led the business strategy, planning, sales, business development and partnerships. [X] does not attempt to achieve incremental improvements in the way the world works, but instead, it tries to develop new technologies that will reinvent the way things are and deliver a radical, ten fold—10X—improvement. This leads to seemingly SciFi ideas such as: Project Loon, which aims to use high-altitude balloons to provide affordable internet access to the 5 billion people on every square inch of our planet, Project Makani, aiming to revolutionize wind energy generation using autonomous carbon fiber kites as well as Self driving cars, Google Life Sciences, and many more. The business team under Mo’s leadership has designed innovative business models analogous to the disruptive technologies [X] creates, and has created deep partnerships and global deals that enabled [X] to thrive and build products fit for the real world.

Alongside his career, Mo remained a serial entrepreneur who has cofounded more than 20 businesses in fields such as health and fitness, food and beverage and real estate. He served as a board member in several technology, health and fitness and consumer goods companies as well as several government technology and innovation boards in the Middle East and Eastern Europe. He mentors tens of start-ups at any point in time. In 2019, Mo co-founded Today UK, an ambitious startup that aims to reinvent retail in order to reduce environmental impact.

Mo Gawdat is the author of “Solve for Happy: Engineer Your Path to Joy” (2017). Through his 12 year research on the topic of happiness, he created an algorithm and a repeatable well engineered model to reach a state of uninterrupted happiness regardless of the circumstances of life. Mo’s happiness model proved highly effective. And, in 2014, was put to the ultimate test when Mo lost his son Ali to preventable medical error during a simple surgical procedure. Solve for Happy is the pillar for a mission Mo has committed to as his personal moonshot, a mission to deliver his happiness message to one billion people around the world (#onebillionhappy). 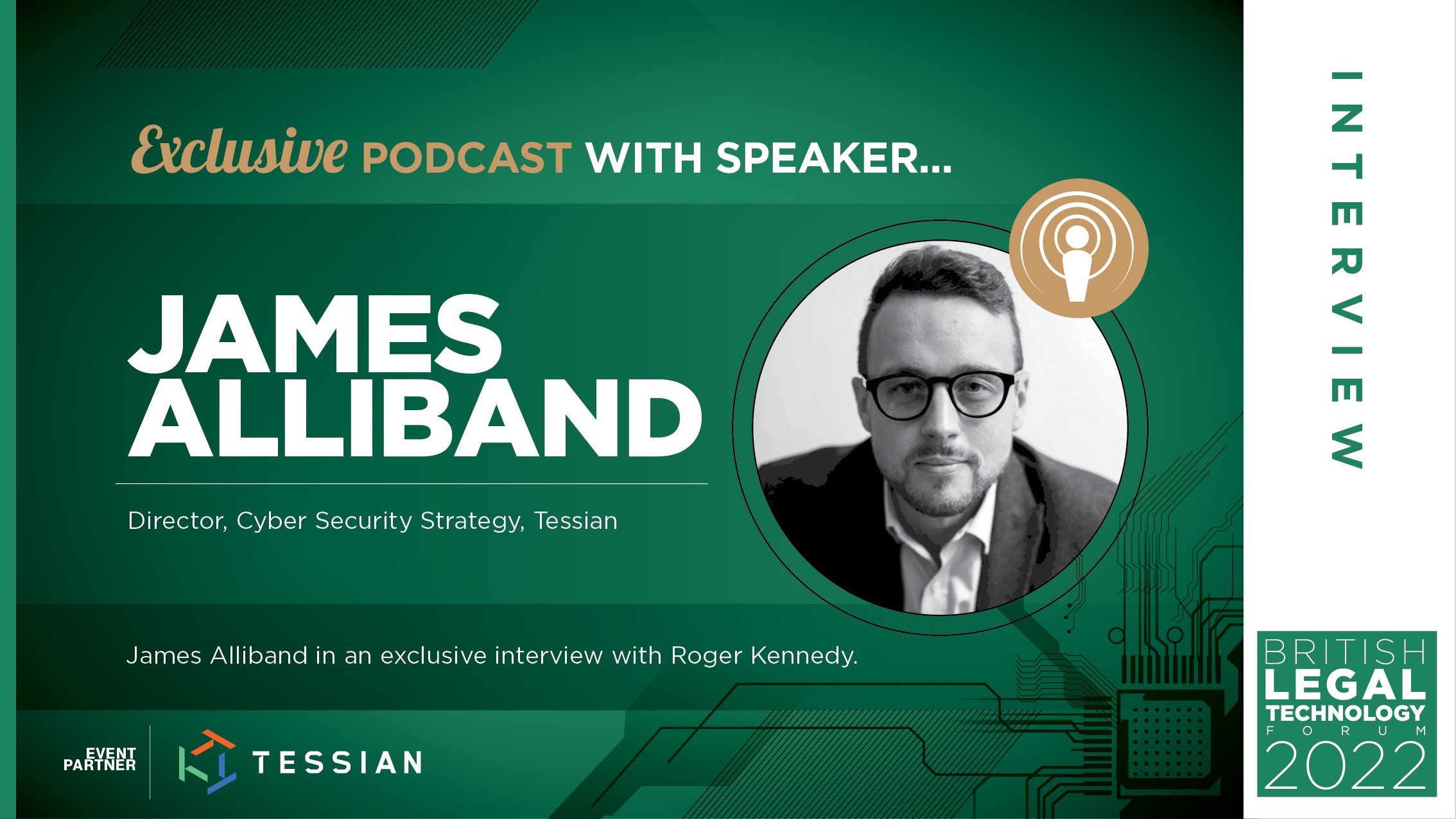