Graham Cluley – Law Firms are a Top Target for Hackers 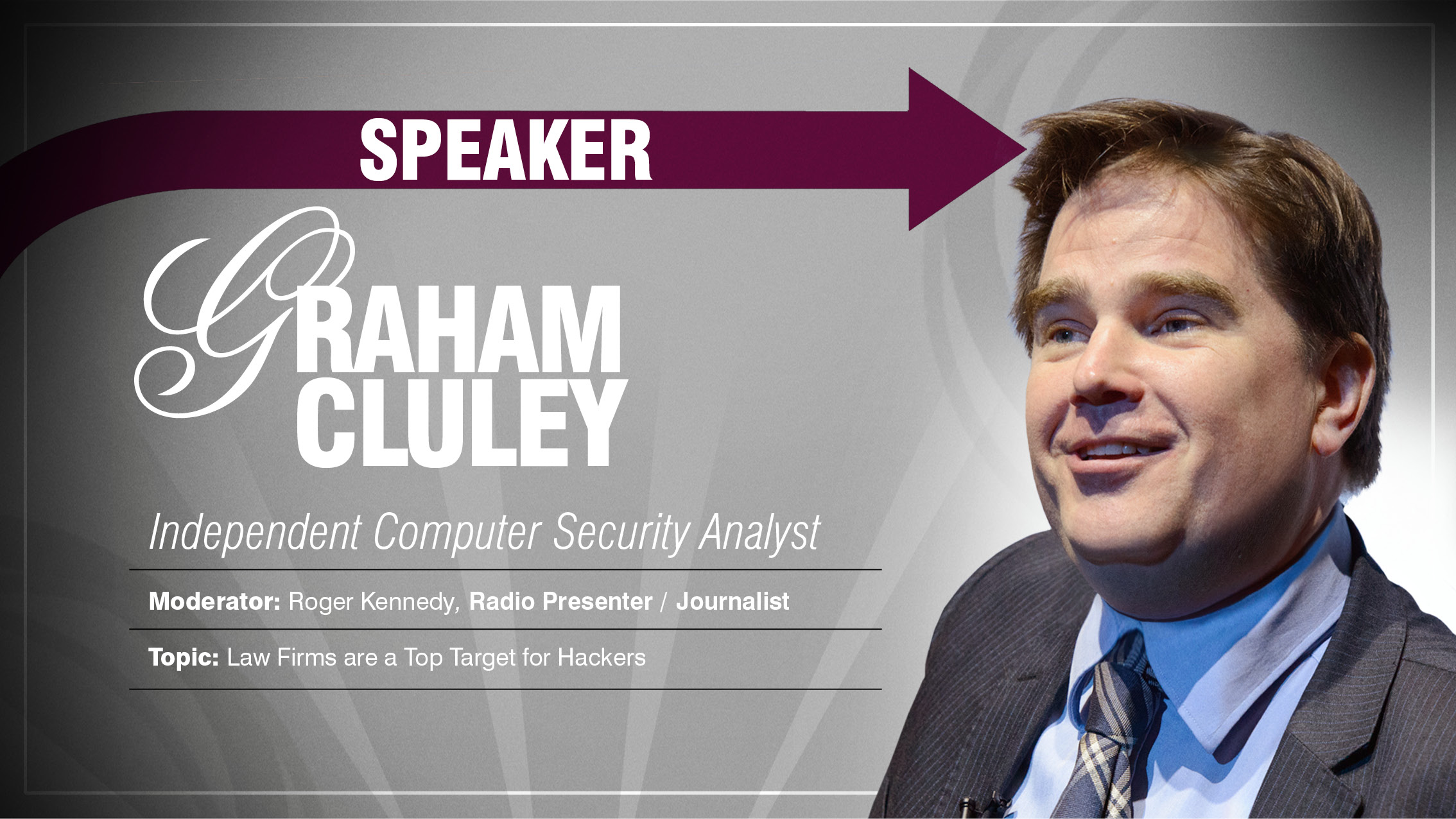 During this exclusive Podcast Netlaw Media is delighted to welcome Graham Cluley, Independent Computer Security Analyst. Graham, shares his perspective on the immediate and future threats to law firm security. In addition, Graham discusses the impact that the recent ‘Panama Papers’ leak will have on the sector.

Presentation Title: ‘Law Firms are a Top Target for Hackers’

Graham Cluley is an award-winning security blogger, researcher and public speaker. He has been a well-known figure in the computer security industry since the early 1990s when he worked as a programmer, writing the first ever version of Dr Solomon’s Anti-Virus Toolkit for Windows.

Since then he has been employed in senior roles by companies such as Sophos and McAfee.

Graham Cluley has given talks about computer security for some of the world’s largest companies, worked with law enforcement agencies on investigations into hacking groups, and regularly appears on TV and radio explaining computer security threats.

Graham Cluley was inducted into the InfoSecurity Europe Hall of Fame in 2011, and was given an honorary mention in the “10 Greatest Britons in IT History” for his contribution as a leading authority in internet security.