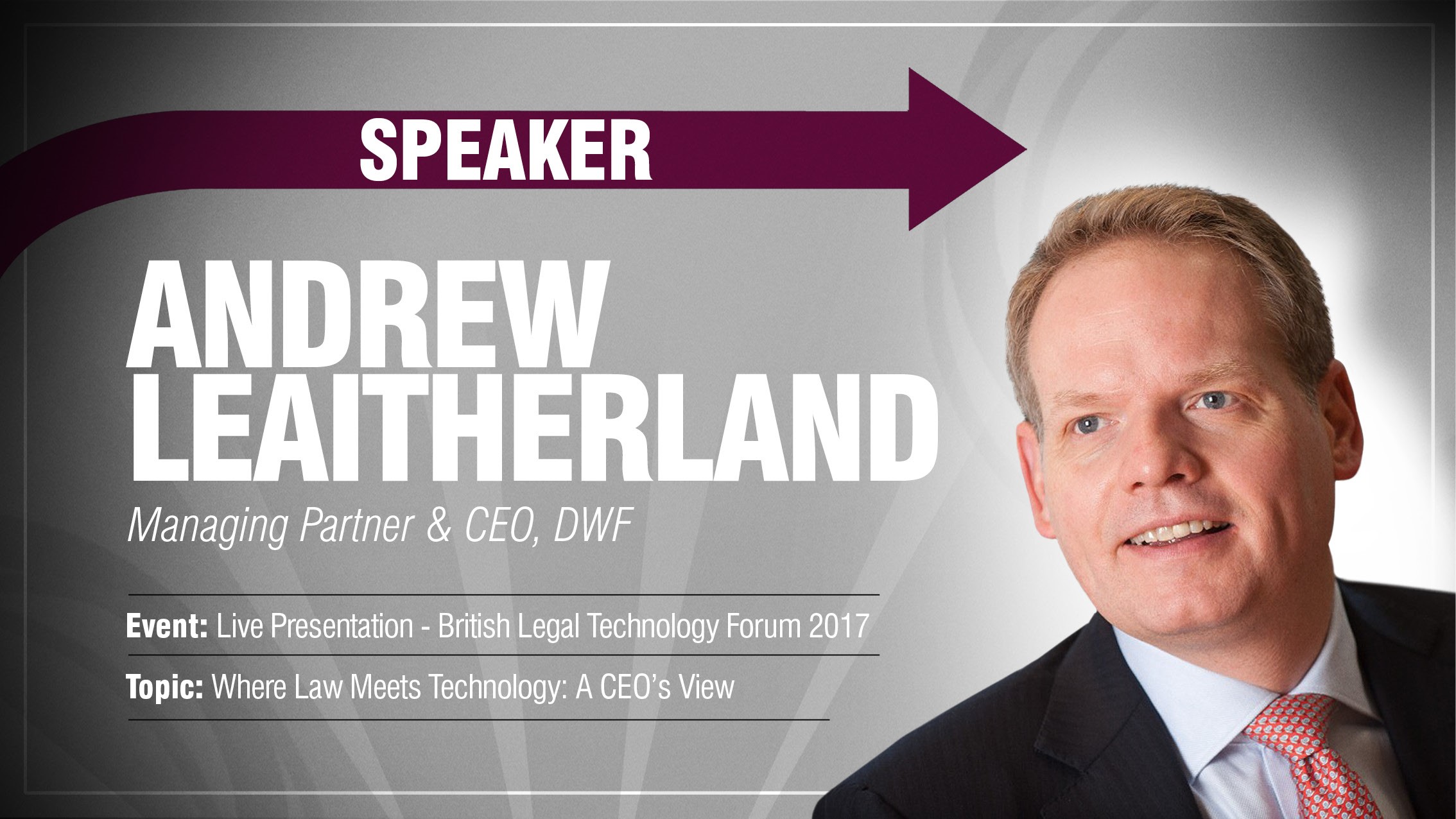 As Managing Partner & CEO, Andrew is responsible for implementing the strategic direction of DWF. Described by market commentators as “visionary” and named ‘Management Partner of the Year’ (Legal Business Awards 2014) and ‘Legal Innovator of the Year’ (Legal Business Awards 2015), Andrew is known for his entrepreneurial approach. He has overseen the significant growth of the firm over the last eleven years, increasing revenues by 456% to over £200m, increasing headcount to 2,300 people and transforming DWF into a top 20 legal business which is recognised by the Financial Times as one of the 50 most innovative law firms in Europe.