“Legal Technology in the Coronavirus Era”

Registration for this talk is now closed. Subscribe here to keep up to date with future announcements. 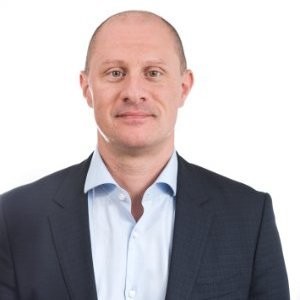 Joe Bombagi leads the UK&I Solutions Engineering team. He joined Riverbed as a Solution Architect in 2013 and built a team of Specialists across the region.

He has almost 20 years’ experience working for System Integrators and Vendors in the Networking, WAN optimisation, Virtualisation and Storage space.

Joe has a long history in the WAN optimisation world and worked for one of the earliest technologies in the space back in 2001. He has since built multiple teams across the region for vendors with innovative technologies and has held a multitude of roles from Systems Engineer, Solutions Architect through to Technical and Sales Director roles.

Enterprise IT teams are tasked with ensuring business applications are readily available. But for work-from-home and remote employees, the unpredictability of network and application performance dramatically increases.

They face unique issues–poor network stability and saturated local connections due to simultaneous access of bandwidth-intensive collaboration apps like video streaming and large file sharing – all of which negatively impact workforce productivity. 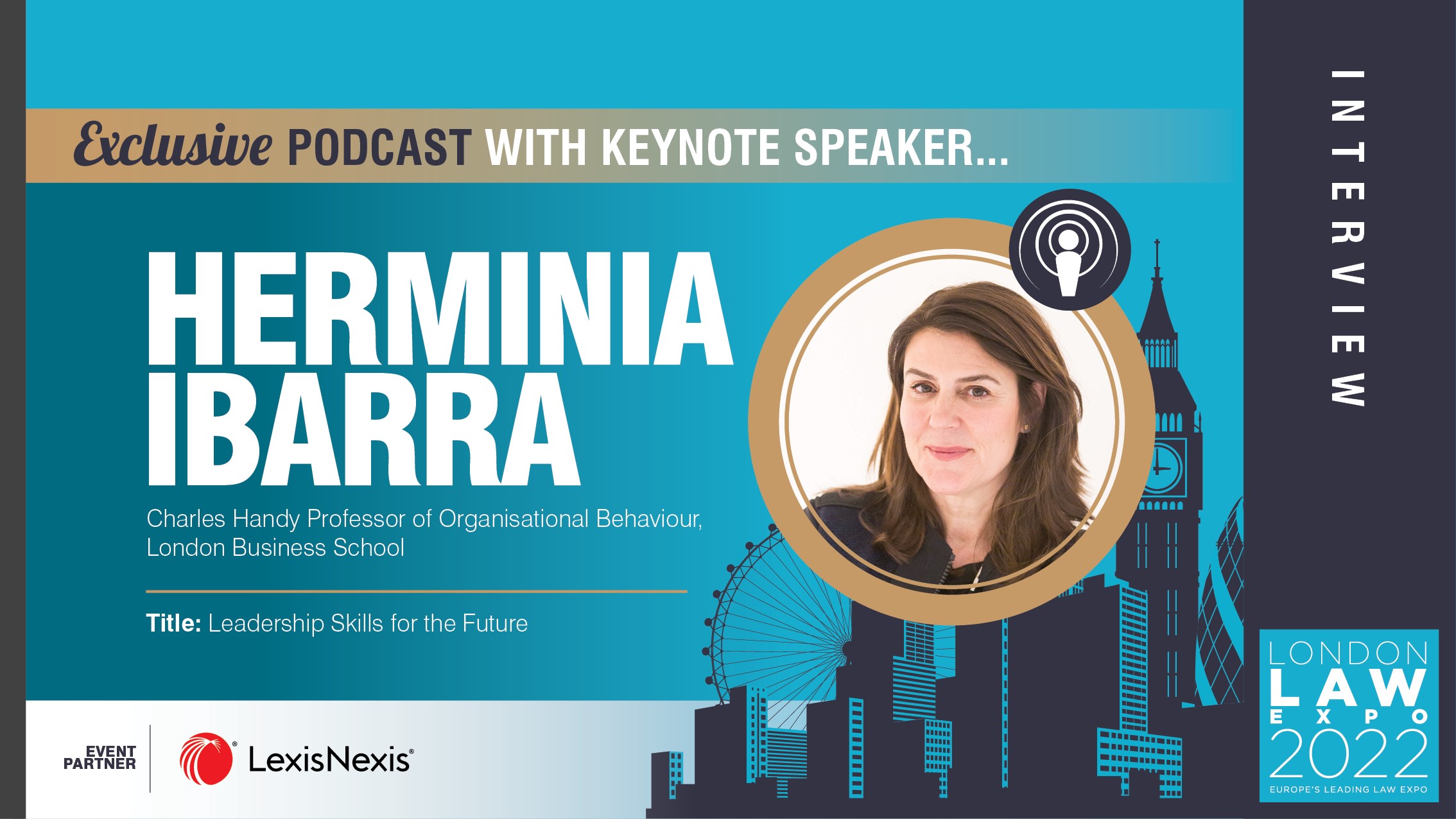 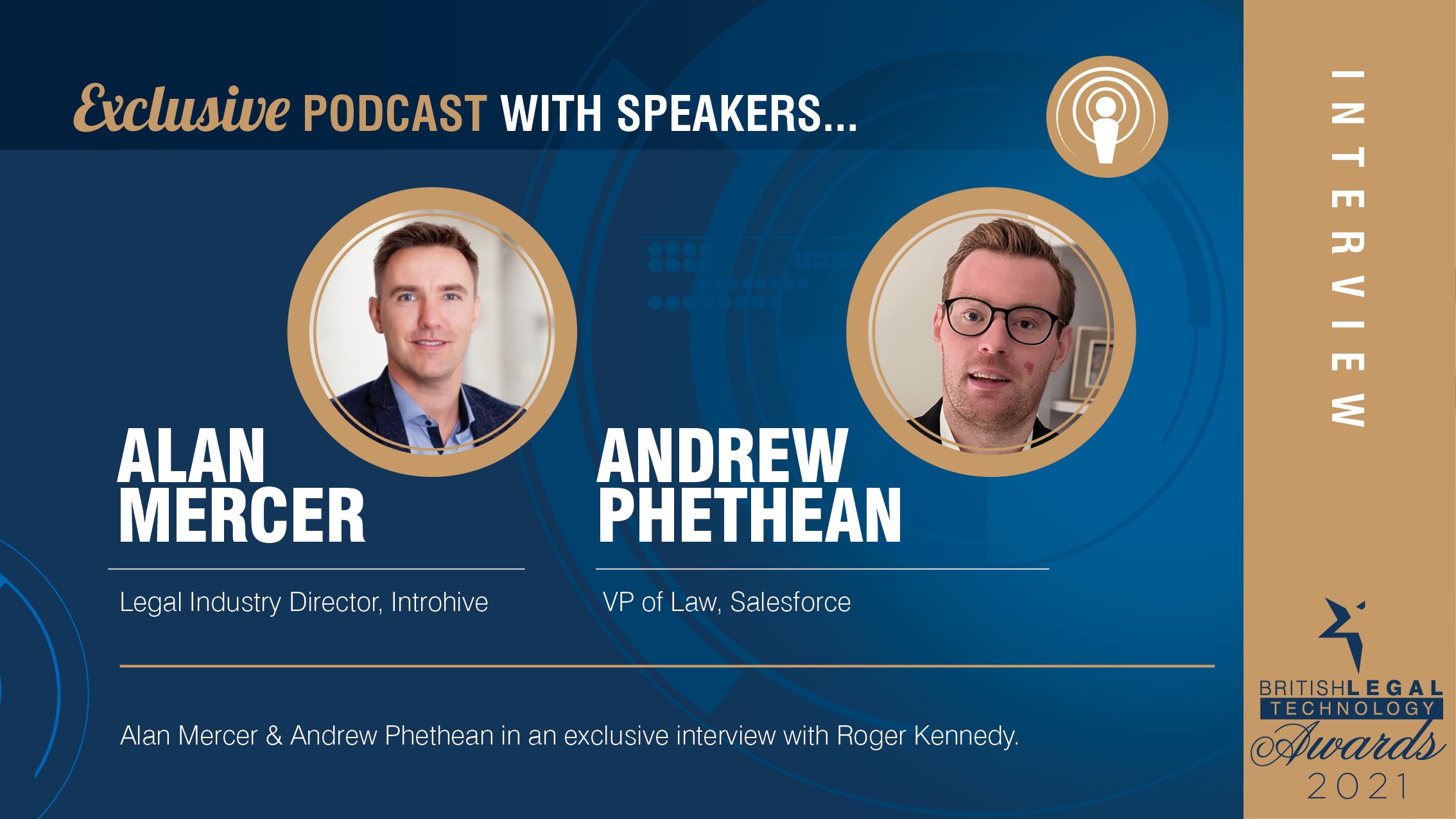