Netlaw Media’s ‘British Legal Technology Forum 2016’ delivered a comprehensive evaluation of the legal IT community and discussed the current and future predictions for the legal technology market. Over 50 expert speakers from in-house legal departments, academics and legal IT suppliers presented across three content driven stages held at The Old Billingsgate in London. In addition, the 2016 event showcased 84 suppliers of legal and commercial technolo2gy which exhibited a wide range of cutting edge technology and solutions. A popular topic of discussion throughout the event was process improvement, often assisted by the deployment of new technology. In the vendor community a number of providers were actively promoting their workflow enhancement solutions.

The 2016 event showcased just how quickly ideas which were previously regarded as far-reaching, such as Artificial Intelligence or Big Data, could be transformed into a wide range of tangible products and services, and then adopted by the legal profession. Some of the products being demonstrated at the British Legal Technology Forum 2016 may well prove to be transformational, while others may simply meanthat la w firms can be more efficient, or more profitable.

As Europe’s largest legal technology conference and exhibition, the event delivered a series of main stage keynote presentations including Professor Daniel Martin Katz, who suggested that the legal technology sector could learn from innovations in the financial technology sector. Event chairman and Keynote speaker Professor Richard Susskind evaluated the pace of change in the legal IT sector and concluded that it has not yet reached a “tipping point” of rapid change. Professor Viktor Mayer-Schönberger of Oxford University captured the audience in a closing keynote presentation surrounding Big Data, ‘Data is always just a shadow of reality – not reality itself.’

Viktor Mayer-Schönberger is Professor of Internet Governance and Regulation at the Oxford Internet Institute / Oxford University. He has published ten books, including the international bestseller “Big Data” (HMH, co-authored with Kenneth Cukier, translated into more than 20 languages) and the awards-winning “Delete: The Virtue of Forgetting in the Digital Age” with Princeton University Press.

Daniel Martin Katz is is a technologist, scientist and law professor, 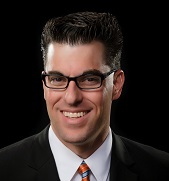 blending education and thought leadership with quantitative analyses of law and society. Professor Katz teaches at IIT – Chicago Kent College of Law and is the author of the “MIT School of Law”. Dan’s forward-thinking ideas helped to earn him acknowledgement as a “Legal Rebel” by the ABA Journal and as a member of “Fastcase 50.

This Event is Scheduled to Return in 2017 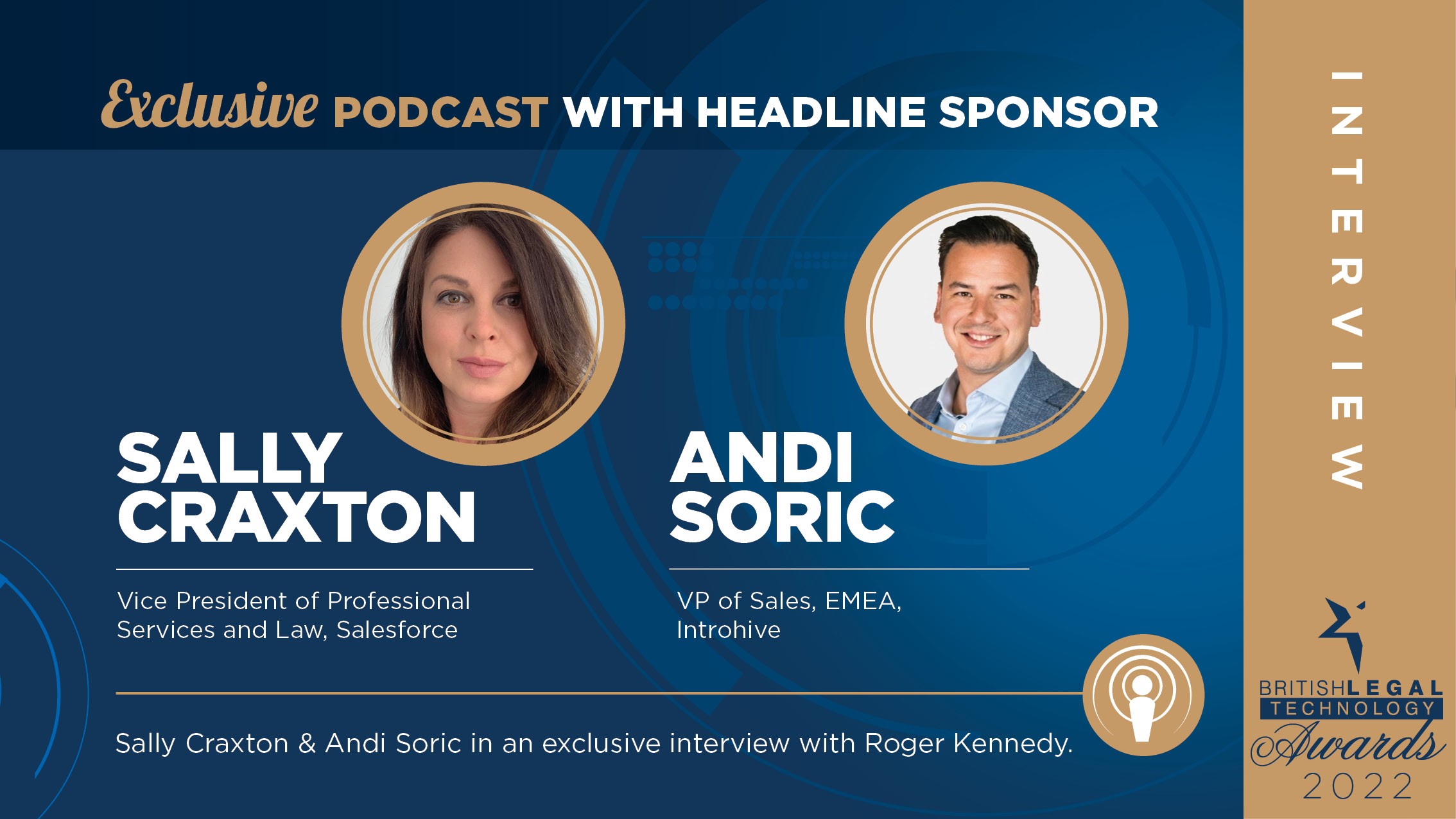