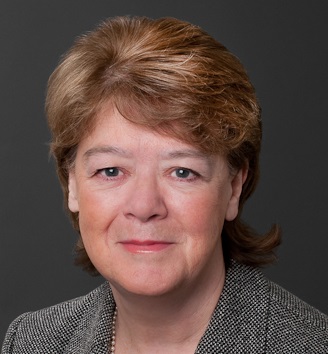 Janet has worked in the broad sphere of legal IT virtually all her working life – even her MBA speciality was ‘Competitive Advantage in the Legal Profession’. After working in administration at A&O, Janet set up a specialist consultancy practice looking at technology services (in their widest sense) for legal firms. She joined BLP about 19 years ago – initially as a consultant but later as their IT Director with a wide range of responsibilities. She normally says ‘if it plugs into an electric socket and does not make coffee it belongs to me!’ She was responsible for technology in its broadest sense, including ecommerce activities, knowledge management services and the building and infrastructure. 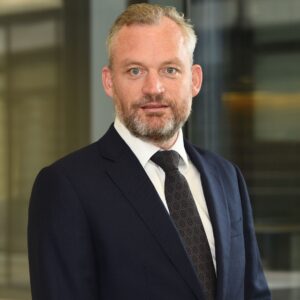 He then built upon this successful 25 year military career moving to consultancy at BSI and then, Deloitte LLP. It was during this time that Karl quickly established himself as a subject matter expert, advising private and public clients towards the development of improved cyber and privacy strategies.

He is a champion of veterans employment and a full member of the Chartered Institute of Information Security. 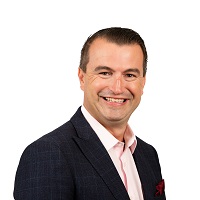 Christian is responsible for the global information and cyber security program at the law firm, with over 14 years of experience in leading in international financial services cyber security strategy, delivering pre and post breach cyber strategy across a variety of organisations and geographies.  He is a champion of diversity and excellence in legal technology and security, a security problem solver, cyber strategist, threat translator, risk manager, technology junkie and a whisky drinker. 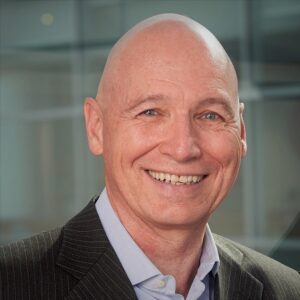 Joe Robertson represents Fortinet to the CISO community, where he advises the executive committees of large enterprises and service providers as their digital transformation strategies require security-driven networks and holistic security approaches. In over four decades in the security and networking business Joe has held technical, marketing, management, and executive roles at companies as diverse as Juniper Networks, Dimension Data, Bay Networks, IBM, and AT&T. He also founded and was on the board of directors of a network security startup.

Fortinet (NASDAQ: FTNT) secures the largest enterprise, service provider, and government organizations around the world. Fortinet empowers its customers with intelligent, seamless protection across the expanding attack surface and the power to take on ever-increasing performance requirements of the borderless network—today and into the future.

Only the Fortinet Security Fabric architecture can deliver security without compromise to address the most critical security challenges, whether in networked, application, cloud, or mobile environments. Fortinet ranks number one in the most security appliances shipped worldwide and more than 450,000 customers trust Fortinet to protect their businesses.