Discussing prominent topics such as, the future of the profession, digital courts, the role of legal professionals, and much much more. LegalTech talks is proud to present two iconic and prolific industry leaders together for this live interview on 30th September at 15:00 (BST).

In his third and exclusive appearance with LegalTech Talks, Susskind is interviewed by Britain’s best-known legal commentator Joshua Rozenberg.

Full capacity reached. Registration for this talk is now closed. Subscribe here to keep up to date with future announcements, and to receive access to the recording. 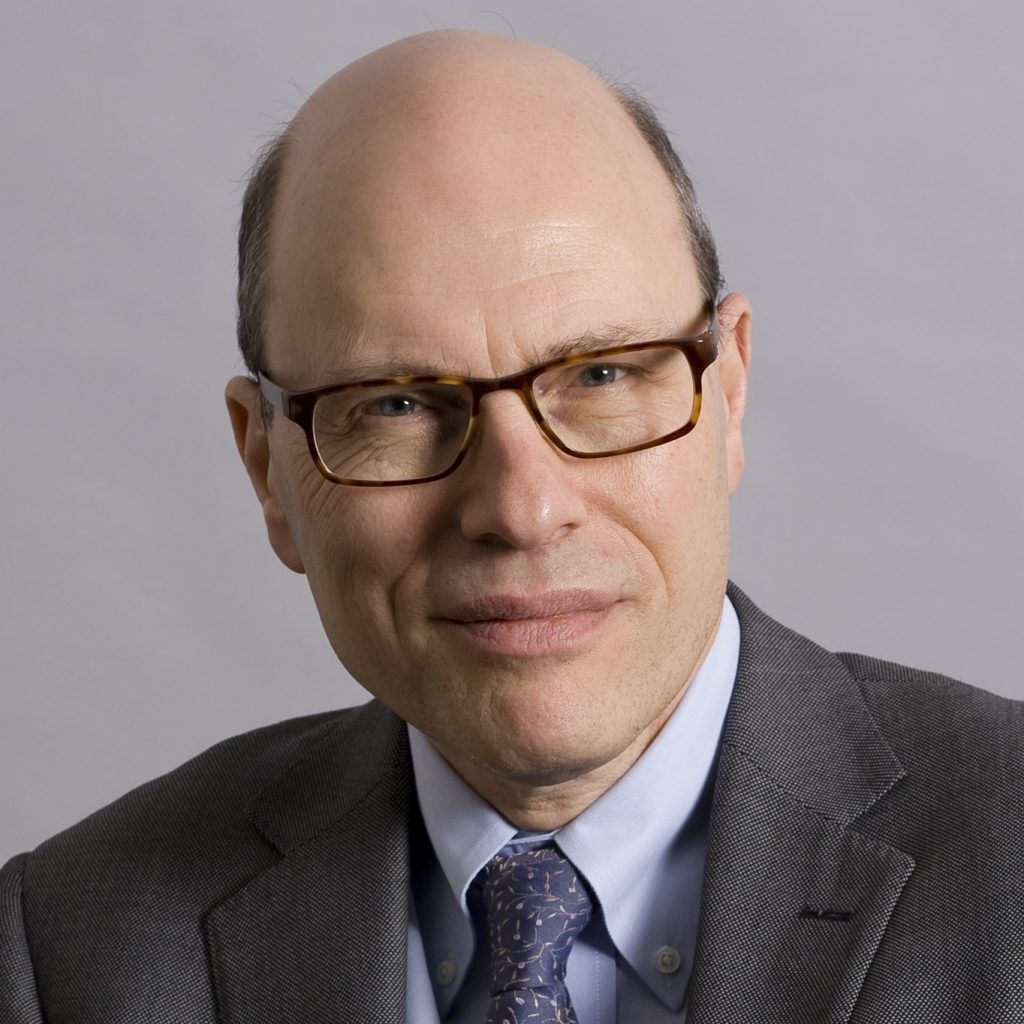 His main area of expertise is the future of legal service, with particular reference to the impact of information technology. He has specialised in legal technology since the early 1980s and his views have influenced a generation of lawyers and legal technologists around the world.